The Man Behind The Atomic Bomb 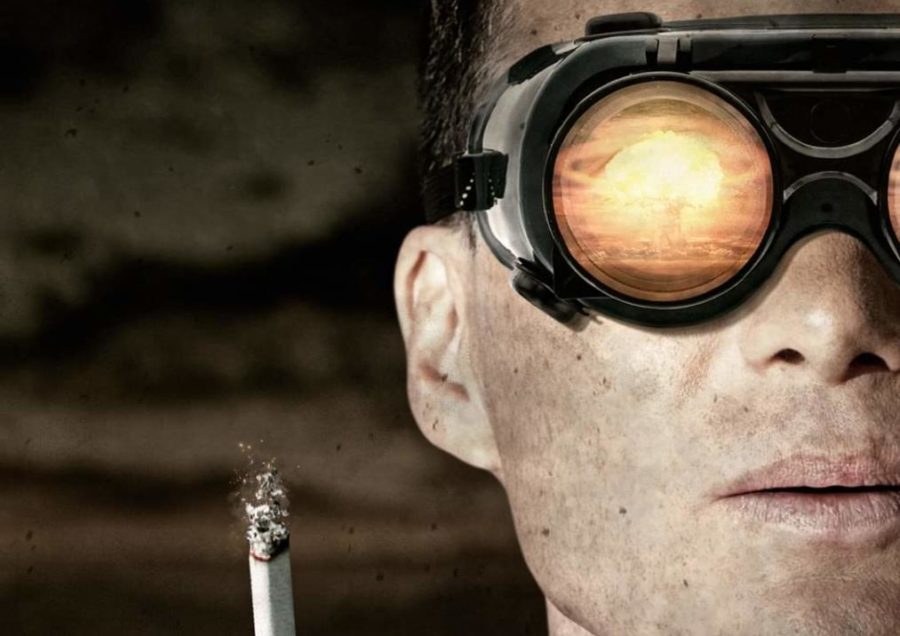 BOOM! That is a sound you are sure to hear in the upcoming biopic called Oppenheimer, based on the life of J. Robert Oppenheimer, the creator of the atomic bomb. The film is set to release on July 21, 2023, which seems like a long way to go but the hype surrounding the movie will be worth it.

The movie is set to star Cillian Murphy as J. Robert Oppenheimer himself who is known for his portrayal as Thomas Shelby in the Peaky Blinder series and as Scarecrow in Christopher Nolan’s The Dark Knight Trilogy. Entertainment website Collider says that the movie is to be jam-packed with celebrities of all sorts such as Oscar winners and golden globe winners. So far the film includes actors such as Rami Malek, Robert Downey Jr., Emily Blunt, Matt Damon, Florence Pugh, and Benny Safdie.

The film is to be directed by none other than Christopher Nolan, director of The Dark Knight Trilogy and Inception. The man himself is known for his blockbuster movies that have each pulled around hundreds of millions of dollars in North America. His career took off with Memento, a mind-bending movie that talks about a man with a severe form of short-term memory loss that pieces together a way to find his wife’s killer. Movie insider, a website that provides behind-the-scenes information about upcoming films, quoted Universal Studios describing the film as, “an epic thriller that thrusts audiences into the pulse-pounding paradox of the enigmatic man who must risk destroying the world in order to save it.”

When asked about the upcoming moving picture, Screenrant, an entertainment website that provides news in the areas of television, films, and video games, quoted Cillian Murphy saying, “The difference with this one is the story is there, everybody knows what happened. But Chris is telling it in a different way, as with Chris you would expect. That’s all I can say.” In any typical Christopher Nolan film, you are sure to walk out of the theater dazed and confused. Make sure to keep a bottle of Advil close by. You are going to need it when the headache begins.